Wisdom of the machine crowd - Predicting instability in power grid 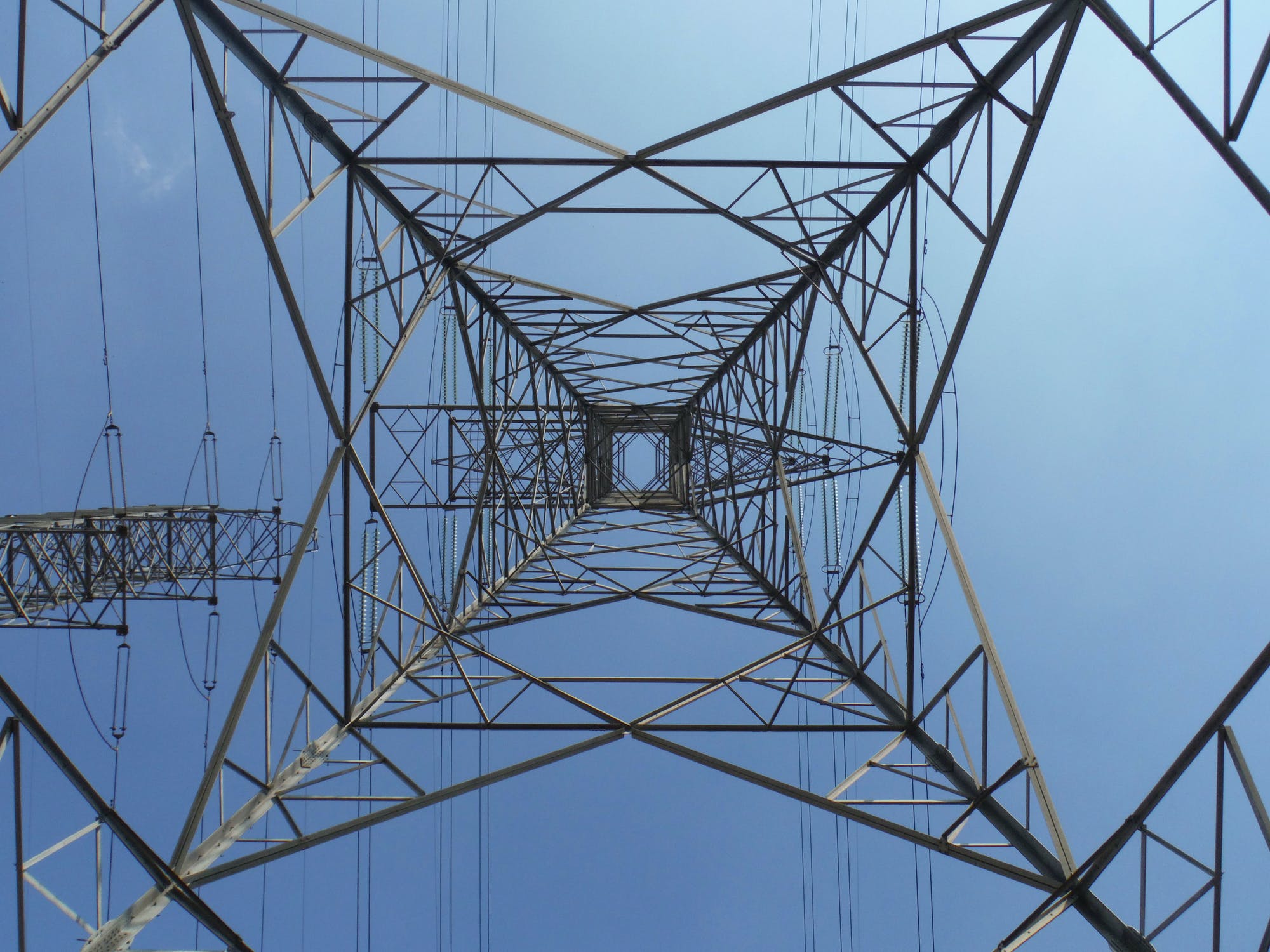 The imminent consequences of climate change for society have initiated an energy transition. The focus for energy production slowly shifts from fossil fuels to sustainable energy sources like wind and solar energy. Because of this a fundamental change in the supply of energy arises. Sustainable energy sources have a strongly fluctuating nature, as for instance solar or wind. This means that demand and supply of energy can be out of balance. This can lead to instability in power grids, which can be measured by the grid frequency that goes up when there is more supply than demand and goes down when the situation is reversed. This is obviously not desirable. Therefore it is important to be able to signal under which circumstances instability arises, so that can be acted upon this [1].

predictability of the imbalance

A lot of academic research is being done in predicting the occurrence of instability in power grids [2,3]. Such studies provide data sets that become more and more publicly available. Therefore research into the development of data-driven models which can be used to balance demand and supply of energy by predicting under which circumstances instabilities arise can be performed. Peutz constantly carries out studies how physics-based and data-driven models can contribute to societal issues. Recently we have performed a study based on a publicly available data set into the predictability of the imbalance in a power grid with one energy supplier and three consumers. This concerns a data set that results from an academic test case and consists of information on the supplied and consumed power, reaction times and price dependencies. A correlation analysis shows no evident correlation between the separate parameters and the stability, as depicted in the correlation matrix. 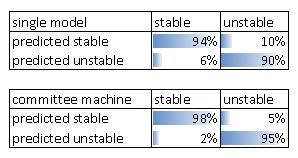 With these kind of collective data-driven models it can be predicted accurately under which circumstances instability will arise in a power grid, so that better strategies for energy production, consumption and storage can be determined.

Wisdom of the crowd

From previous studies carried out by Peutz it appears that the application of a committee machine, i.e. a collective of models, often performs better than a single model for complex problems. This is analogous to the concept "wisdom of the crowd", for which a crowd can give a better judgment with respect to a certain problem than individuals. Errors are being averaged out, so that the accuracy improves. The method of committee machines is broadly applicable and gives for classification and regression problems next to an expectation value also a measure of deviation leading to insight into the reliability of the models. This method is also for instance applied for the prediction of the sound insertion loss of attenuators in air ducts, the prediction of the electric energy usage of households and the prediction of wind nuisance in urban environments.